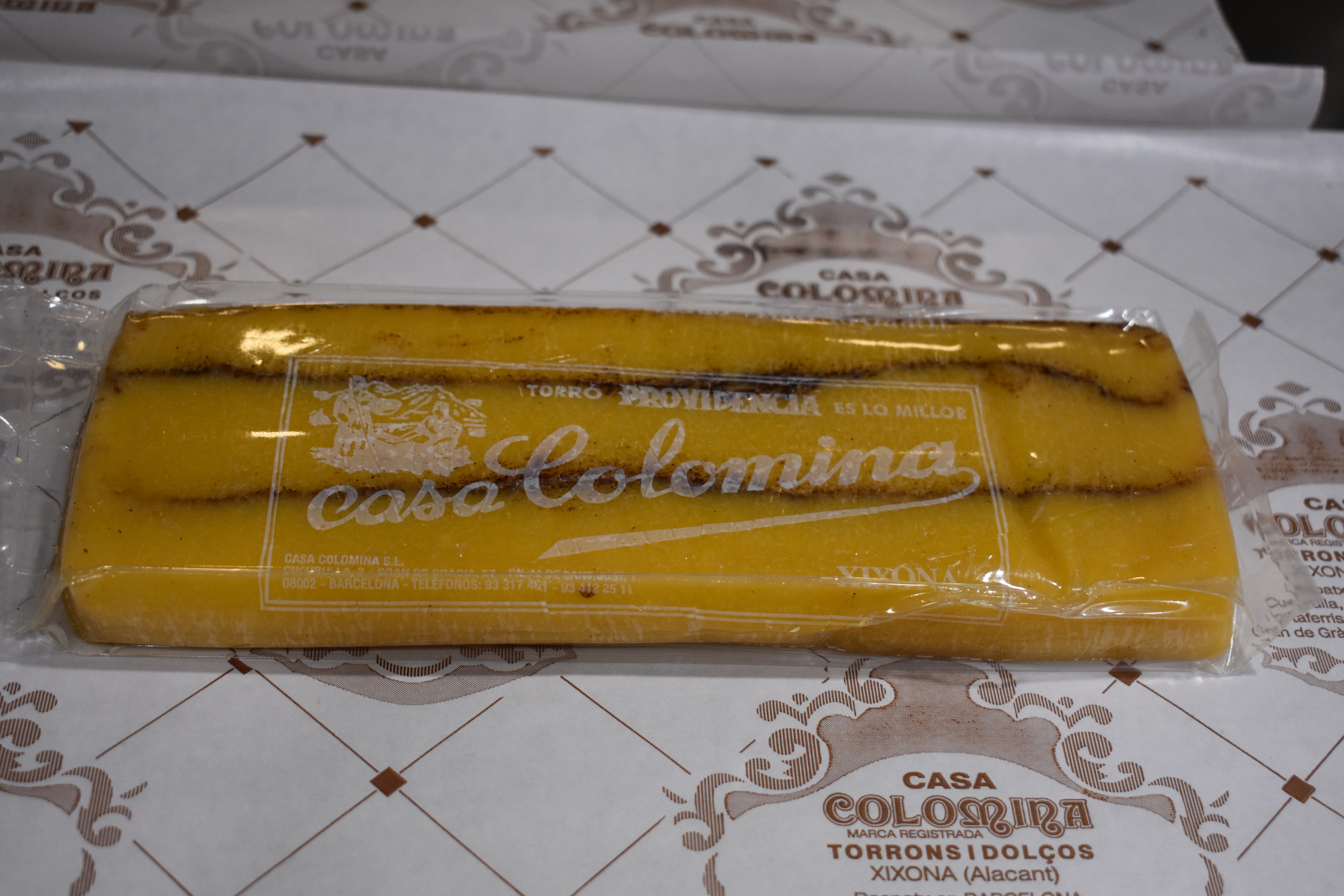 The yolk nougat is made from the recipe of the Catalan cream, it is an evolution in the form of nougat that was developed to take advantage of the yolks left over after making the hard nougat and soft nougat or Jijona , in whose elaboration only clear ones are used. In addition, it contains a sweetness granted by a touch of cinnamon. Anyway, this nougat is a real delight that is justified by itself. 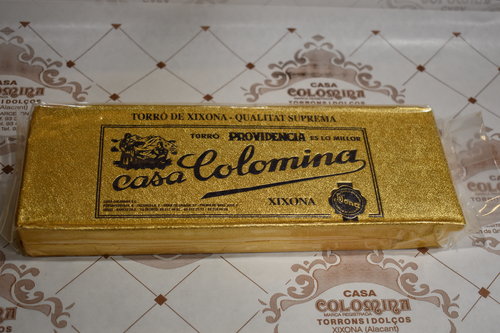 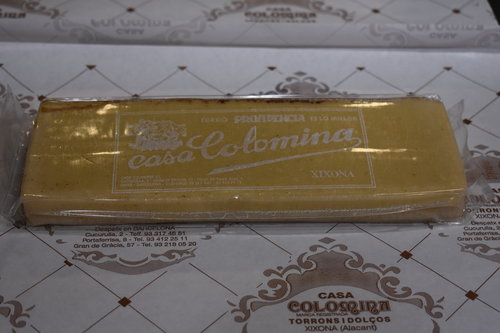